The History Of The Club

In the early 1980’s, Kenmare Literary and Historical Society invited the renowned writer and walking expert Seán Ó Suilleabháin as one of their guest speakers during their Winter Lecture Series. Present on the night was one Maura Murphy, who was most impressed with what she heard. Armed with enthusiasm and ambition, she cajoled the local scout leaders to take her on a “hill-walk”.

From this humble beginning, a group began to walk on an initial, occasional basis until another fateful “happening” — The Cibeal Cincíse festival became defunct. Local curate Fr. Philip O’Connell felt that something needed to be done to fill the void at Whit Weekend and so he approached the “Walking Club” to organise a walking festival. 1989 saw the very first Whit Walking Weekend [3 day].

From this the club was put on a much more formal footing with the formation of Kenmare Leisure Club. In turn, this led to the club organising a second walking festival at Easter and the subsequent upgrading of the Whit festival to a 10-day event, that has continued to grow in stature.

After 15 enjoyable years of running the festival, the club shifted focus to other activities, including trips to the Alps, Scotland,Wales, England & regular visits to Irish coastal islands. The club continues to produce a six-monthly calendar which covers most of the mountain ranges of Ireland.

Towards the end of 2004 the club rebranded itself as simply the “Kenmare Walking Club”. The club celebrated it’s 30th birthday in 2013, producing a compendium which highlighted events from the club history. 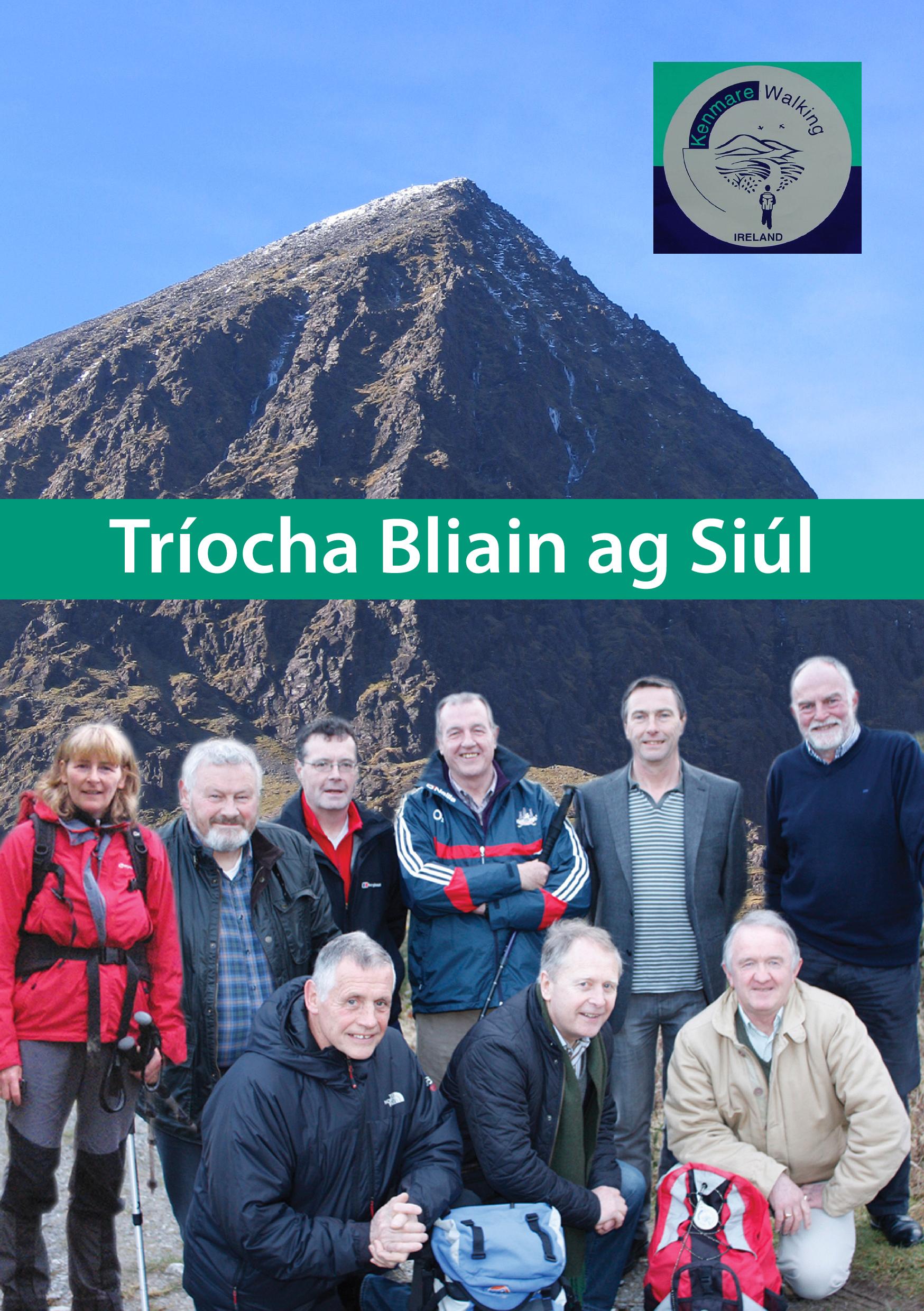 Please contact the Club Secretary if you wish to purchase a hard copy.